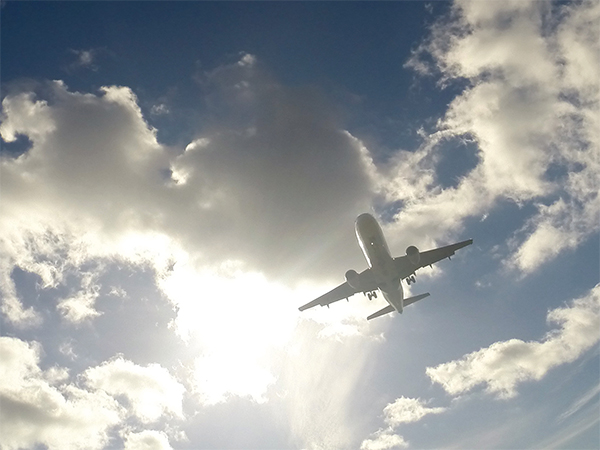 Date:
11-06-2015
Short content:
The COOPANS partners are delighted to confirm another successful upgrade of their common ATM system which was introduced in the timeframe of just 14 days across all 7 Area Control Centres within the 5 ANSP partners (Austro Control, Croatia Control, Irish Aviation Authority, LFV and Naviair).
Long content:

Morten Dambaek, CEO of Naviair and Chairman of the COOPANS Steering Group said, “Since 2014, the COOPANS ANSPs have all been using a harmonised ATM system. To achieve this on such a scale is a world’s first in the ATM industry and our partnership approach has really proven the value of ANSPs working collaboratively with their system supplier. We operate a very reliable and cost-efficient ATM system and we are now capable of rolling-out software upgrades seamlessly across all our ACC’s in an extremely short-space of time with no impact on operations. Our most recent upgrade was successfully deployed at all 7 ACCs, across 5 ANSPs, within just two weeks.”

The latest upgrade (Build 2.6.1) included enhancements to the Controller–pilot data link communications (CPDLC functionality, which is already in use in IAA, Austro Control, LFV and Naviair. The upgrade was rolled-out in the following sequence:

COOPANS will have a further software upgrade towards the end of 2015 (Build 2.6.2), which will include an enhancement to the Multi Sector Coordination capability.

COOPANS stands as the leading example in Europe of an industrial partnership with cooperation between multiple ANSPs. Four out of five partners are running CPDLC and all partners are using the large number of advanced ATM functionalities like Medium-Term Conflict Detection (MTCD) and Safety Nets (Short Term Conflict Alert – STCA), which are part of the COOPANS system.

Furthermore all partners have the same integration platform and do common validation planning.

The system fulfils the operational needs of the ANSPs, including significantly increasing capacity and the ability to handle increases in traffic without any delays. Controllers are working on a very stable basis, with the COOPANS system functioning consistently well. The COOPANS ATM system has also facilitated improvements in ANSP safety and environmental performance, e.g. as an enabler for Performance Based Navigation which allows more precise departure and arrival routes.

For media queries (on behalf of the COOPANS partners), please contact: