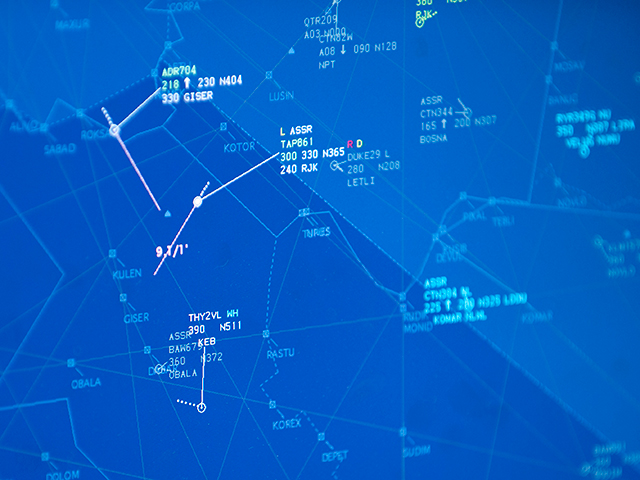 Thomas Hoffmann, COO of Austro Control and designated Chairman of the Alliance Board from 1st January 2016, “The latest system upgrade once again proves the substantial benefits COOPANS has to offer its members. The seamless upgrade at all 7 ACCs within an extremely short period of time, without any disruption of operations is an impressive achievement and will not go unnoticed internationally. I strongly believe that COOPANS will play a vital part in European ATM harmonisation.”

The latest upgrade included enhancements to the Multi Sector Coordination capability as well as improvements to horizontal transitions during the cruise phase. The latter represents a significant step towards further improving silent coordination methods, when more than 2 Sectors are involved or in cases where a flight leaves a sector vertically into a sector below. Due to this evolution it is now possible to work more efficient and reduce the workload of ATCOs in nonstandard coordination situations. This is a significant improvement during bad weather situations and also prepares the system for the free route environment.

The system is running stable and the operational capacity is normal. The upgrade was rolled-out in the following sequence:

COOPANS stands as the leading example in Europe of an industrial partnership with cooperation between multiple ANSPs. All partners have the same integration platform and do common validation planning significantly reducing costs compared to a stand-alone system.

Besides major savings for the partners, COOPANS meets the EU’s aim concerning harmonisation of ATM systems in Europe. The COOPANS ANSPs have established a transversal deployment team to efficiently roll out the SESAR ATM Master Plan, the Pilot Common Projects Implementing Rule and the SESAR Deployment Programme. COOPANS is a member of the SESAR Deployment Management Board.

COOPANS is ensuring lower cost for the airline customers and at the same time ensures 100% compliance with implementing rules and international standards to ensure safe, cost efficient and environmentally friendly air traffic management.