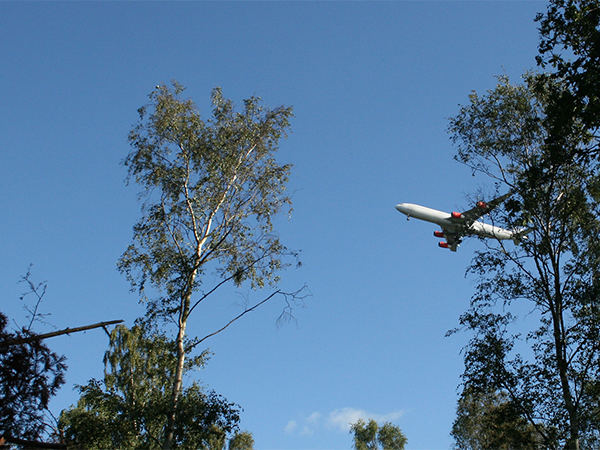 Date:
31-01-2017
Short content:
The COOPANS partnership is pleased to announce that it has successfully updated its common ATM system by deploying the latest upgrade of the COOPANS software to version B3.2, which is co-funded by the EU from the Connecting Europe Facility (CEF).  Build 3.2 has received funding from INEA call 2014.
Long content:

The synchronized ATM system upgrade is a unique model between multiple ANSPs for which COOPANS was awarded the Single European Sky Award by the European Commission in 2016, being recognised as a leader in European ATM development and harmonisation.

Developing and enhancing current ATM functionalities is an ongoing process mainly conditioned by monitoring the targets and guidelines set by EU regulations, but also implementing the required software upgrades to ensure and improve safety and the efficiency of air traffic flow.