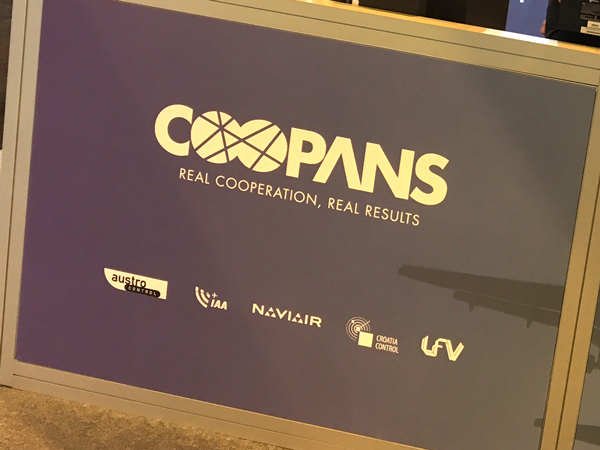 Croatia Control won an award under the performance category for their South-East Axis Free Route Airspace to introduce free route airspace with their neighbors Serbia and Montenegro Air Traffic Services and Bosnia and Herzegovina Air Navigation Services Agency. The cross-border free-route airspace concept with soon be expanded with another COOPANS Alliance member, Austro Control by using the unique harmonized COOPANS ATM platform to make this possible.

With the two new awards, COOPANS and COOPANS Alliance partners have won 5 of the total 10 Single European Sky Awards that has been released since the EU Commission inaugurated the award in 2016.