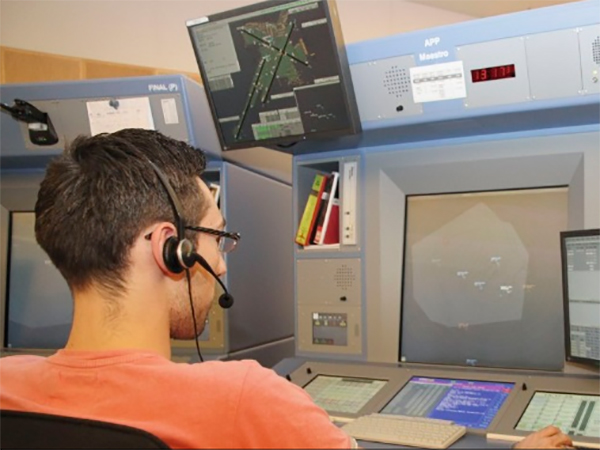 The Co-operation of Air Navigation Service Providers (COOPANS) alliance was established in April 2006 by the Irish Aviation Authority (IAA), LFV of Sweden, and Naviair of Denmark. Austro Control subsequently joined in 2010, followed by Croatia Control in 2011.

The partnership capitalises on joint, innovative, and harmonised system development between its five members. COOPANS has adopted a common managerial approach, whereby the five ANSPs act as one organisation using the same air traffic management (ATM) system from Thales, with a focus on common success.

> Read the full story at ihsairport360.com